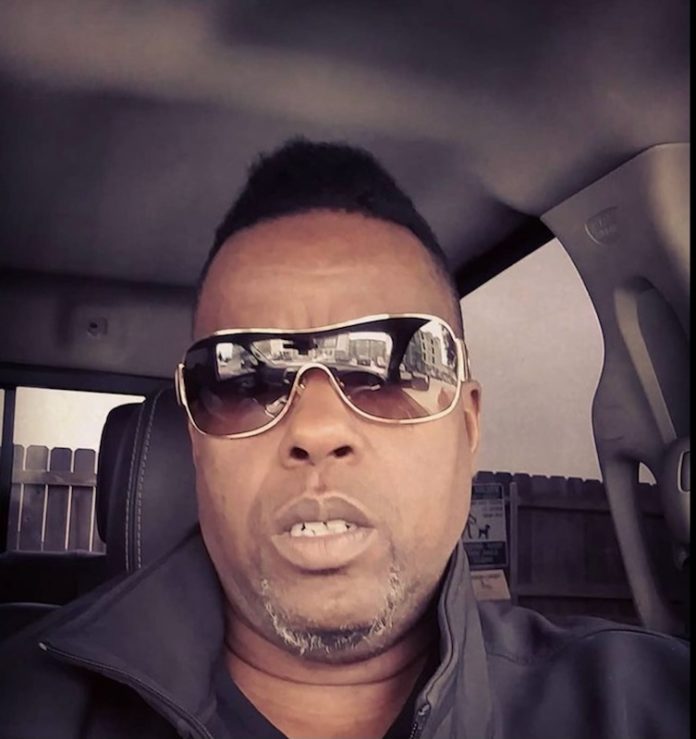 Mr. Omar Bell of Greenwood, Florida and formerly of Miami, transitioned from labor to reward, on February 26, 2022 at Tallahassee Memorial Hospital.  He was 56 years old.

Omar’s early education started at Sister Clara Muhammad.  After leaving Sister Clara Muhammad, he attended Golden Glades Elementary, North Dade Middle School and a few years later graduated from Hialeah Miami Lakes Sr. High Class of1983.   Omar was a talented and gifted artist, he extended his education at the Art School to enhance his love of drawing and painting.  The other love in his life was dressing up and traveling.  He entered the work force and tried his hand at several odd jobs before deciding to show off his skills in the barbershop.

Omar had a strong love for his family and friends.  He was loving, caring and very humble.  He never complained and loved to joke around. Omar was blessed with a large and loving family.  He is survived by his 57 nieces and nephews; ten surviving siblings; five brothers, Walter Bell, Maurice Bell both of Greenwood, Florida, Earl Bell, Bruce Bell both of Miami, Florida and Terick Bell of Clearwater, Florida; five sisters, Bobbie Zambia, Janice Carson both of Miami, Florida, Vanessa Carson of Orlando, Florida, Valerie Lewis of Tallahassee, Florida and Sonya Garner of Daytona Beach, Florida.

Expressions of sympathy can be submitted at peoplesfuneralhm.com.