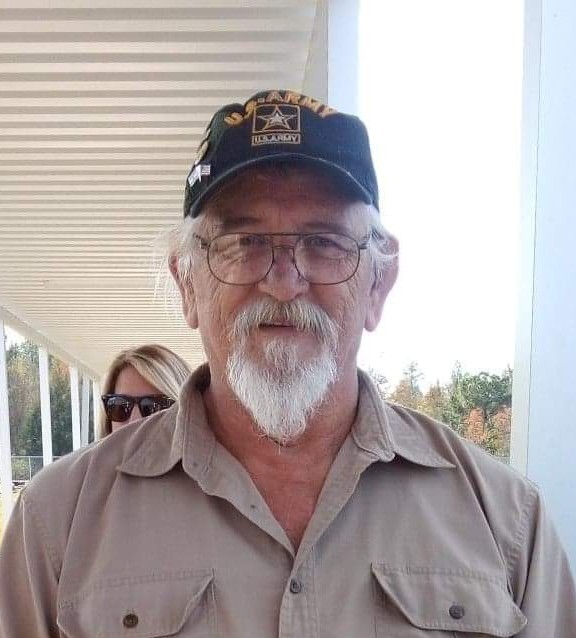 Morgan was born in Hartford, AL, and was a Proud United States Army Veteran. He moved to Michigan at a young age and attended St. Clair High School. Morgan moved to Jackson County, FL in 2002 and was highly skilled in the Construction Industry. He loved his grandkids more than life itself and spent as much time with them as he could. Morgan never met a stranger and was very sociable and liked. He will be greatly missed.

He was predeceased by his parents, Ray Hicks and Faye Owens Blanchard.

No services are planned at this time. Memorialization will be by cremation with Marianna Chapel Funeral Home in charge of arrangements.