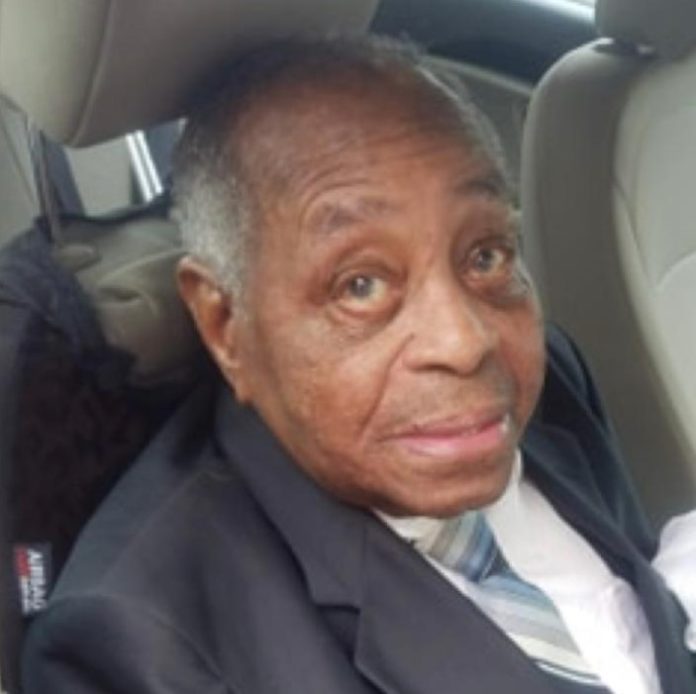 Major General Madison was born February 4, 1924 to the proud parents of the late Lalar and Bonnie Madison. During his early childhood years, he attended Salem AME Church in Browntown, FL. In 2019, after relocated to Stone Mountain, GA, he was under watch care at Beulah Missionary Baptist church in Decatur, GA. Where Rev. Jerry D. Black is the Pastor. Every Sunday, he looked forward to going to hear some good singing and preaching! He would often say the Preacher preached a Hell of a Sermon! And he can sing and dance!

He was drafted in the Navy during WWII. He was stationed in Great Lakes, IL. However, he was only there for a few weeks. Because his name was Major General Madison! He was told that they could not have a Major General in the Navy.

A few years later to moved to Newark, NJ. It was in New Jersey that he discovered his passion and Career path. He became an Auto Body Mechanic. He could take bents and dents out of crashed vehicles, straighten, paint and make them look brand new. He opened his own business (Major’s Auto Body Shop) in Newark. He taught his younger brother (Ezekiel) the trade and years later Ezekiel was able to open his own shop.

In 1989, he returned to Alabama, where he continued his auto body repair business and married Annie Morgan.

Major was blessed with a beautiful, sweet lovely girl (Marjorie Madison) of Long Island NY. She was truly the apple of his eye! He loved bringing her to Alabama to meet her Family in the South.

He was preceded in death by his parents, his siblings: Mary McKinnie, Zillie Boone, Ida Carswell, Ethel Jackson, William Robinson, Stella, Cleo, Sam, Mose and Ezekiel Madison.
He leaves cherished memories with; one child: Marjorie Madison of Long Island, NY; twin grandsons: Trevor Madison Johnston of PA and Travis Madison of Long Island, NY; twin granddaughters: Jasmine and Jada Sellers of Long Island, NY; three great-grandchildren: Jaliya and Jaziah Madison and Zyiel Hendrix all of PA; two siblings: Frances Alston of Newark, NJ and Warren Madison of Slocomb, AL; and a host of nieces, nephews, cousins and friends. He was always grateful for his niece Barbara being his Caregiver.