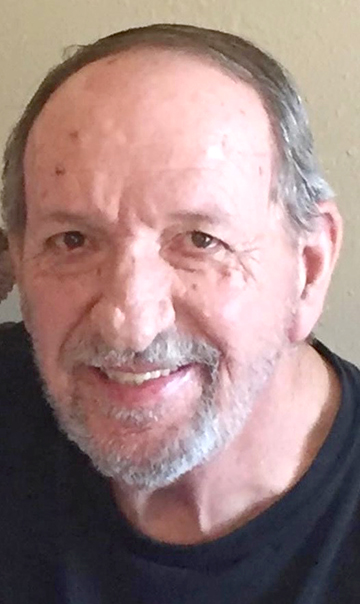 Larry proudly served his country in the Vietnam War as a Petty Officer 2nd Class in the United States Navy. He moved to Panama City Beach, Florida in 1988 where he became a car salesman for Cook Whitehead Ford. He loved his job and worked there many years.

Larry enjoyed fishing and watching NASCAR. His greatest joys were his grandchildren and great-granddaughter.

He was preceded in death by his parents, I.D. West and Dot King West; one brother Rally West.

Services are under the direction of McAlpin Funeral Home.