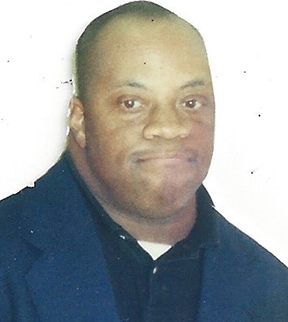 Keith Robert Jones was born in Philadelphia, Pennsylvania on April 17, 1961 to the late Robert T. and Marion Jones. He moved to Defuniak Springs, Florida with Big Uncle Hosea and Aunt Brenda who cared for him from 1996 until his death.

Keith was a graduate of Norristown High School in Pennsylvania. In 1996 Keith attended Montgomery County Technical School, where he was trained in assembling car parts and various pottery crafts.

Keith attended Bethel A. M. E. Church in Bryn Mawr, Pennsylvania until moving to Florida. His favorite song was This Little Light Of Mine. Keith is reunited with his parents in heaven.