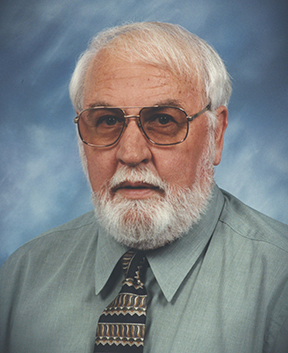 Mr. Jerry E. Miller of Cottondale, Florida and formerly of Dothan, Alabama, entered Heavens Gates on Sunday, September 18, 2022 at his home surrounded by his loving family and in the arms of his loving wife.

Jerry was a loving and dedicated husband, father and Grandpa. He mentored and helped many people throughout his lifetime. He had a passion for deer and turkey hunting as well as the Alabama Crimson Tide.

He retired from the Houston County Farm Center in Dothan after 33 ½ years where he served as a Manager. He also served on the Houston County Personnel Board for several years. He worked for many years for the National Peanut Festival as a chairman of construction. He was recently awarded lifetime membership into the Taylor Masonic Lodge and was a lifetime member of the NRA. Jerry loved nothing more than spending time with his family.

Jerry was a good man. He loved his Lord with all his heart and read his Bible through many times. He was a member of Bethel Baptist Church in Dothan where he formerly served as a Sunday School Teacher and usher.

He was preceded in death by his parents, Dan and Leila Miller, 4 brothers, Dan Jr., Wade, Glenn and Jerome, one sister, Sara Robbins and a special nephew, Marty Robbins.

He is survived by the love of his life, his loving and devoted wife Sharon Miller, one son, Danny Miller and sons Johnathan and Blake of Tarpoon Springs, one daughter, Melinda Lamb and husband Robert and their son, Michael of Dothan. He is also survived by one sister, Sue Rogers of Dothan, numerous nieces and nephews who loved him dearly, one special niece whom he loved as a daughter, Heather Sheffield (ain’t that right Unca Jerry?), his “Little Man”, Kadin Sheffield and his “Littlest” darling, Kaylee Sheffield. He also leaves behind his faithful companion, his German Shepherd Lady.

A celebration of his life will be held at a later date with Dr. Ricky Plummer and Dr. Rich Elligson officiating.