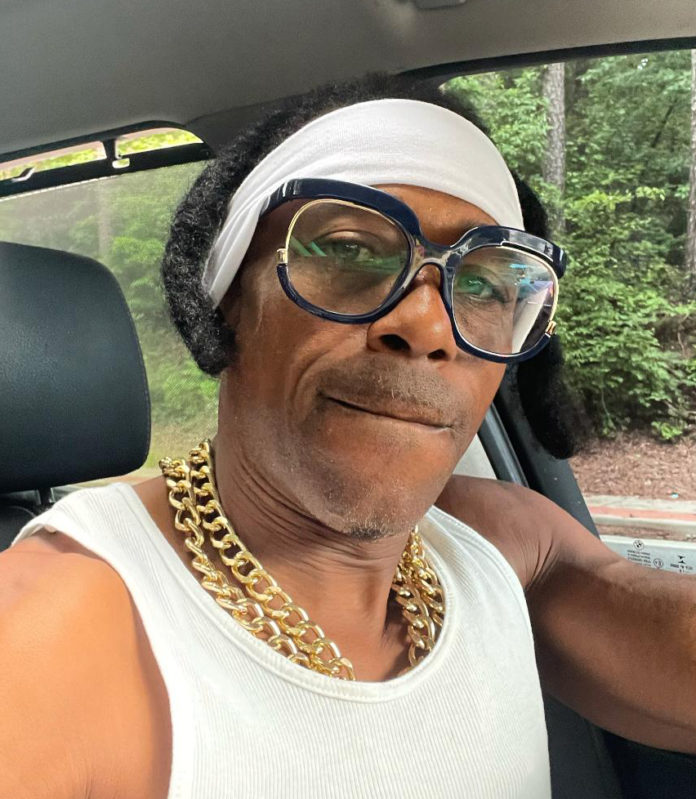 Mr. Jason Swilley, age 50, of Atlanta, Georgia, formerly of Marianna, FL went home to be with Lord on September 30, 2022 in Atlanta.

He was a native of Jackson County and a graduate of 1990 class of Marianna High School. Jason also served in the United States Army.

Public viewing will be from 12:00 PM until service time of 1:00 PM, Saturday, October 15, 2022 in the sanctuary of Second West Missionary Baptist Church, 4110 Herring Street, Marianna, Florida, with military honors, under the directions of Christian Memorial Chapel of Graceville, Florida.