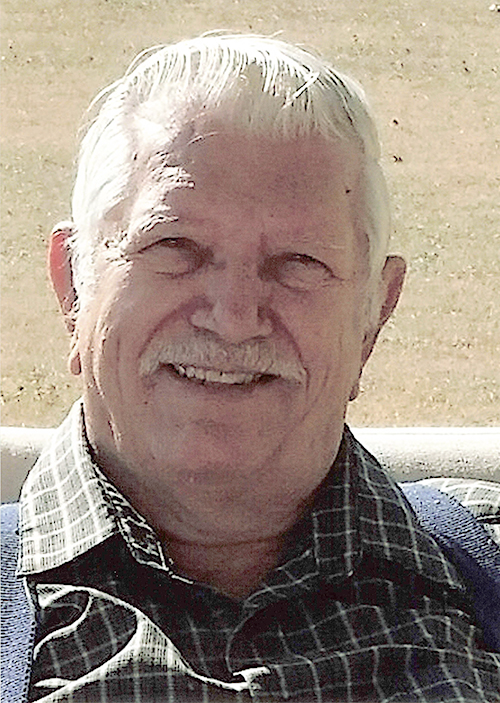 Mr. James Richard Trent, age 85 of Chattahoochee, passed away on Wednesday, September 23, 2020. He was born in North Salem, Indiana on February 2, 1935 to the late Jesse Trent and Helen Ferguson Trent. James proudly served his country in the United States Navy, during the Korean War, where he obtained the rank of Builder 2nd Class. He then worked and retired from Johnson Controls as a Maintenance Supervisor. James was a man of faith and attended the First Baptist Church of Sneads. He was a 32nd Degree Mason in the Cocoa Lodge. He enjoyed woodworking and was an all-around handyman that could build anything. James loved all types of sports, especially NASCAR, but his greatest love was his family.

James was preceded in death by his parents, his first wife and the mother of his children, Jacqueline Farmer Trent; five brothers, Raymond, Melvin, Gene, Jerry, and Denny.

Due to the ongoing concerns regarding the COVID-19 pandemic, the family asks that you practice the recommendations of the CDC regarding social distancing while attending the service.