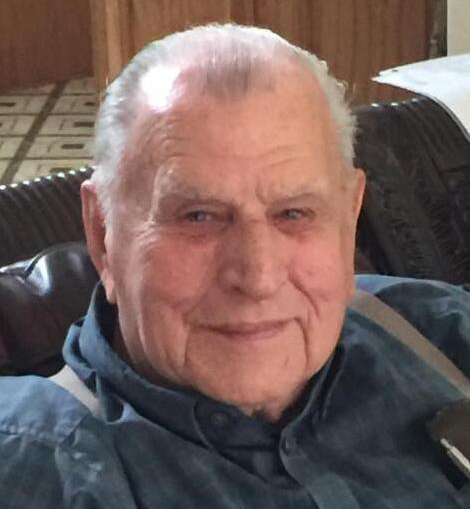 Mr. James Cecil Kent, age 91, passed away Saturday, December 31, 2022, with family by his side. He was born May 17, 1931 in Washington County, Florida to James Alex Kent and Bessie Eugenia Nelson Kent.

James enjoyed a very active and fulfilling life. He served in the United States Army and is a Veteran of the Korean War. He was honored with the Korean Service Medal with three bronze service stars. He also received the National Defense Service Medal and the United Nations Service Medal. He then worked at the Port St. Joe Paper Mill for multiple years. In 1958, he became the owner and operator of the Kent’s MoJo Service station in Alford. In 1977, he also opened Alford Auto Parts next door. His business motto was, “Parts are parts, but service makes the difference.” Cecil served as mayor of the town of Alford from 1976 to 1987. His parts store was a local gathering place. The coffee was always brewing fresh and hot and the conversation flowing. At election time the politicians always joined in, usually bringing a box of doughnuts. Oh, only if the walls could talk. He retired in 2003 and remained in Alford. He enjoyed woodworking in the basement of his home. Cecil always enjoyed fishing and had many good times with his boat and motor at the River Styx in Liberty County. In 1957, he married Edna L. Wise and they had one son, James Michael Kent. In 1985, Cecil and Edna parted ways. In 1996, he married Eva Citron Kent and enjoyed 26 years with her by his side.

Cecil was predeceased by his parents and his sisters, Edna Mae Kent Creel and husband, Ernest and Nellie Mae Kent Wachob and husband, Horace.

The family will accept friends from 10 A.M. until the time of service at Marianna Chapel Funeral Home.