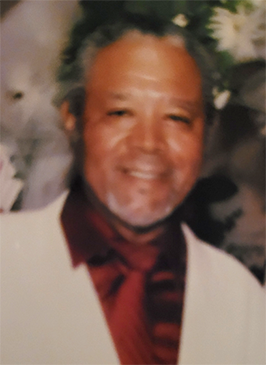 Mr. Harry Sanders age 76 of Marianna, FL passed away Tuesday June 15th at Flowers Hospital Dothan, AL with his loving family by his side.

He was preceded in death by, One Daughter: Joann Brinson; Two Sisters: Plassie “Mae” Sanders and Nellie Jones; One Brother: Rickey Sanders.