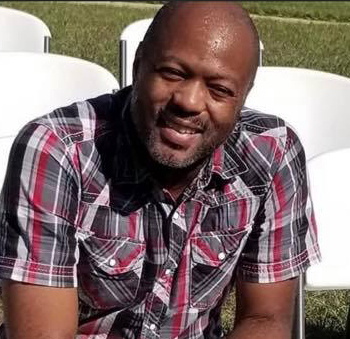 Jerry Wayne McCormick, 70, of Cypress died Sunday, May 16, 2021 at his residence.
He was born in Martins Ferry, Ohio but grew up in Warnock, Ohio. After returning from his service as a Paratrooper at Fort Bragg, he began working in the coal mines. He then settled down in Bellaire, OH with his family where he lived until September 2007, when he moved to Marianna.
Jerry loved working around his house, fixing up things and working on projects. He enjoyed working on small motors as well as cars. Jerry sure loved his coffee, hot or cold it didn’t matter, and a good bowl of stew but lemon sweets were his favorite.
If anyone needed help, he would help without hesitation, even though he was not one to ask for help himself. Jerry started a program called “The Young Marines”, back home in Ohio and had always dreamed of starting one here. He was proud of his service, loved the military and what it stood for. If you saw Jerry out and about, he would always have his Army veteran hat on. Jerry was a proud member of the Marianna DAV and volunteered with Toys for Tots, Elder Care Services, and Covenant Hospice Care for many years. He loved listening to county music and watching old western movies.
He was preceded in death by his father, Thomas Sherman McCormick; mother, Maud Stevens McCormick, brothers, Thomas, Clyde, Jim, Bob, and Kenneth “Sonny”.
Jerry is survived by his wife, Mildred Ann McCormick; brothers, Ben McCormick of Bellaire, John McCormick of Wooster; sisters, Hilda Hosler of Bellaire, Penny (Don) Finotti of Cottondale, FL, Donna (Bob) Seevers of Dillonvale, OH, Pat Wojnarowski of Bellaire; daughters, Becky Campbell (Brian) of Bellaire, Charlotte Higgenbottom of Marianna, Ariel McCormick of Marianna; sons, Jerry Jr. McCormick of Wheeling, WV, Christopher (Gretchen) McCormick of Bellaire; nine grandchildren and three great-grandchildren.
Funeral services will be 6 PM Friday, May 21, 2021 at James & Sikes Maddox Chapel. The family will receive friends one hour prior to the service.
Expressions of sympathy may be made at www.jamesandsikesfuneralhomes.com