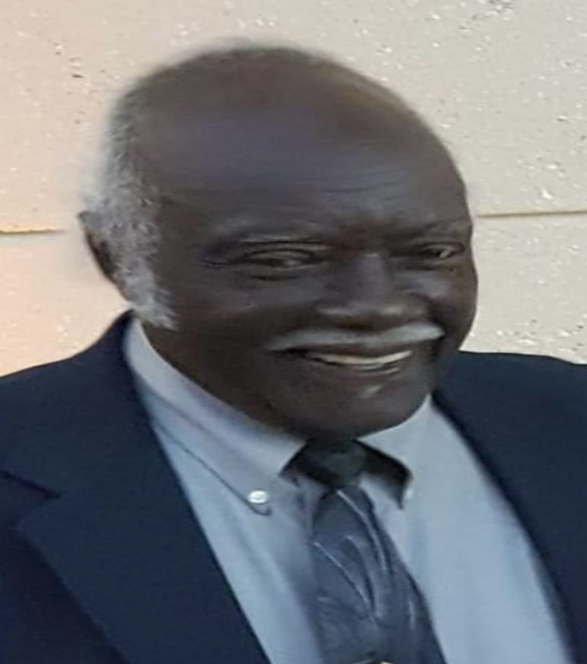 A homegoing celebration will be held Saturday, February 5th at 12 noon at Rutherford High School Auditorium with Rev. Charles Anderson officiating. He will be entombed at Kent Forest Lawn Mausoleum with arrangements entrusted to the Caring Staff at Peoples Funeral Home of Marianna.