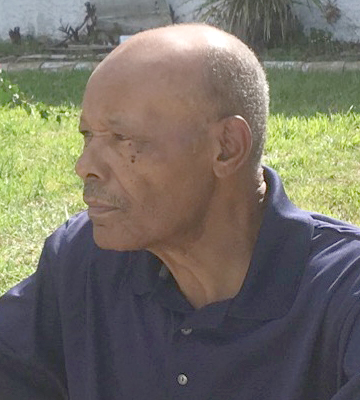 Mr. Chester Brown of Marianna gained his heavenly wings on April 21st in the Marianna Health and Rehabilitation Center. He was 77 years of age.

He was the seventh of twelve children born to Artway and Castory Brown on October 7, 1944 in Marianna.

He was a veteran of the United States Army. He worked various jobs before he retired from the Ford Motor Company in 2006 and relocated back to Marianna.

All local arrangements have been entrusted to the Caring Staff at Peoples Funeral Home of Marianna.