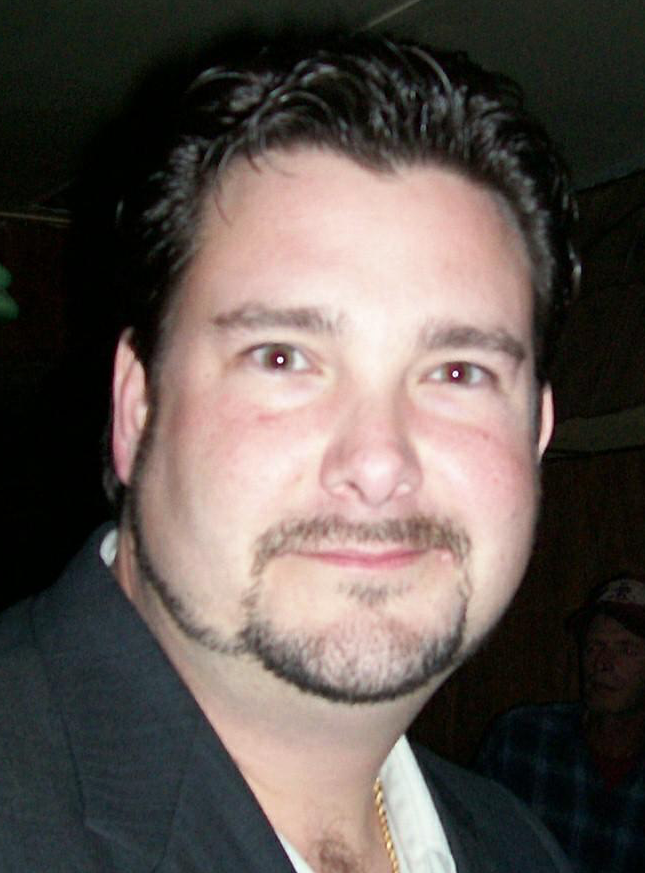 Michael Wayne Rickards, age 49 of Cottondale, Florida passed from this life on July 2, 2021 at his residence.

Michael was born on November 24, 1971 in Carrabelle, Florida to Donald Wayne Rickards and Julia Anne Garner. Michael graduated from Lake Wales High School in 1989. He later graduated from the National Institute for Certification in Engineering Technologies as a level 3 Fire Layout Engineer. Michael was always known for his strong work ethic; and he put his certifications to good use as the Owner/Designer/CET at his self-owned business: Independent Fire Design, LLC. Although a private person, Michael was an asset to his family as well as the local community. Neighbors who became fast friends described him as generous and an all around “good man”.

An introvert by nature, Michael shined bright as the noon day sun when he performed. He possessed a deep appreciation for music. The piano and his guitars were his first love. This was witnessed for many years during his time as lead singer and guitarist of The Michael James Band. His over the top performance would leave you dancing and laughing, where a good time was had by all.

He was preceded in death by his mother: Julia Anne Rickards.

In Lieu of Flowers, the family has requested that donations be made to help offset final expenses.