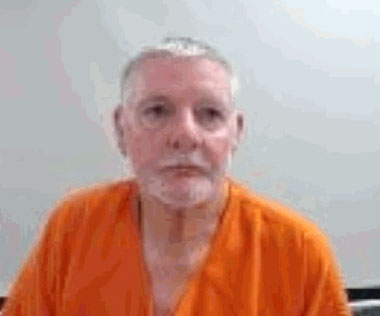 The Marianna Police Department has released the following information in reference to Michael Graham Dodgion at the Jackson County Correctional Facility. Agency Making Release: Marianna Police Department Date of Release: 11/04/2019 Subject of Release: Suicide On November 4th, 2019 at approximately 1:30am, officers with the Marianna Police Department responded to the Jackson County Correctional Facility in reference to a suicide. Upon officer’s arrival, officers discovered a male subject deceased inside one of the cells. The District 14 Medical Examiner’s Office was notified and responded to the scene. At this time, no foul play is suspected. The deceased was turned over to the District 14 Medical Examiner’s Office. This case remains under investigation by the Marianna Police Department. The deceased was identified as Michael Graham Dodgion, white male, 69 years of age. Dodgion was a resident of Marianna prior to his incarceration. Dodgion was awaiting trial for the murder of Lila Dodgion earlier this year.

Dodgion was due in court today for demand for hearing.