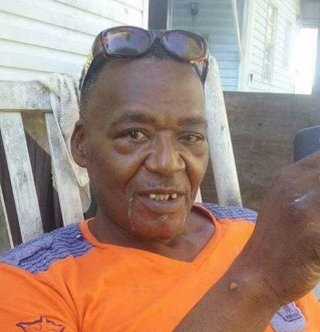 Michael Allen Sr. of Cottondale, Florida, transitioned from life to eternal rest on Saturday, June 4th at home. He was 67 years of age.

Michael was a native of Jackson County where he attended and graduated from the public school system.

A public viewing will be held on Friday, June 10th from 3-6p.m. at Peoples Funeral Home Chapel.