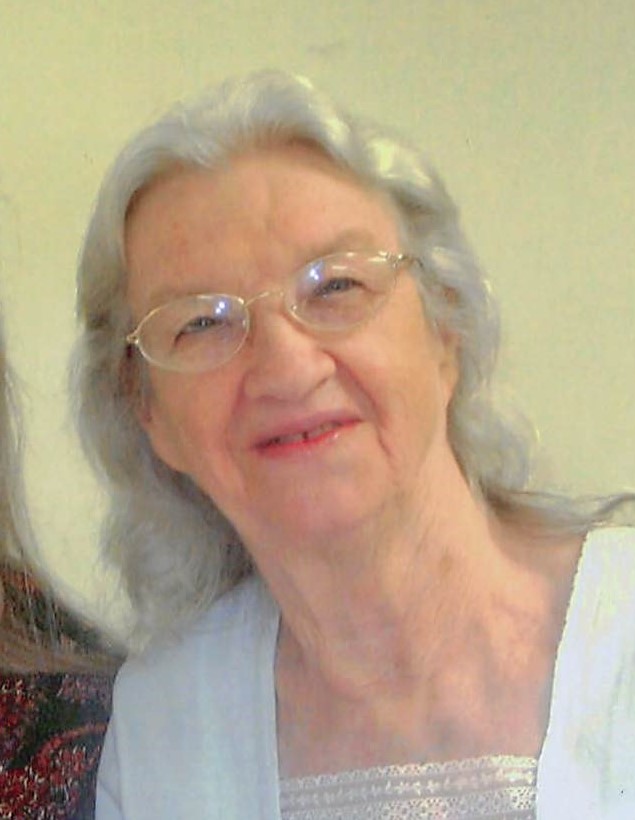 Mavis (Toole) Hardy Rathel passed away on August 4, 2022, after a long period of illness.

Mavis was born in Henry County, Alabama on November 22, 1936, and grew up in the north Jackson County, Florida area. She left the area, but returned in 1999 with her husband, Raymond Hardy, after they retired. They embraced the Campbellton community, where Mavis worked as the Assistant Town Clerk of Campbellton, served on the Town Council, and was a poll worker. She worked at the Public Library in Graceville and was the Church Clerk for the First Baptist Church of Campbellton, the church of her childhood. Mavis also volunteered at Florida Caverns State Park, where she was loved by many of the staff for her upbeat and caring attitude.

Mavis was a born Educator, who had a thirst for knowledge about everything and loved sharing what she learned with others. She earned a Master’s Degree in Education from Florida Atlantic University, and she taught in Broward County public schools for several years. She was also a Truck Driver, who went to truck-driving school and got her CDL license, then she and Raymond spent several years on the road as cross-country Team Drivers.

She was preceded in death by her husband of 46 years, Raymond Hardy, in 2006. She married Quay Rathel in 2011, who passed in 2016. Her caring and compassion was a result of the many losses she suffered in her 85 years of life: daughters Faith Hardy and Judy ZelmHardy, son David ZelmHardy and twin sons, Ray & Franklin. She was also preceded by four sisters, two brothers and her beloved parents, Aught and Mattie (Barnette) Toole.

Mavis is survived by her daughter, Melody Abel and husband Dewayne, who were her caregivers during the last three years. She is also survived by two granddaughters, three great-granddaughters and 1 great-grandson, and two great-great granddaughters who gave her great joy in her final years: Amelia Faith Yawn and Daisy Mai Rose Ladik. She has 2 surviving sisters, Bonnie Dasher and Betty Ann Howell, and a lot of friends who will miss her very much.

Her family would like to extend thanks to the staff at Jackson County Hospital and Tallahassee Memorial HealthCare for the wonderful end-care she received.

A time of visiting with family and friends will be Sunday, 2 p.m. until the Celebration of Her Life that will be held at 3 p.m., Sunday, August 7, 2022, at the Chapel of James & Lipford Funeral Home. Burial will be in Campbellton Baptist Church Cemetery.