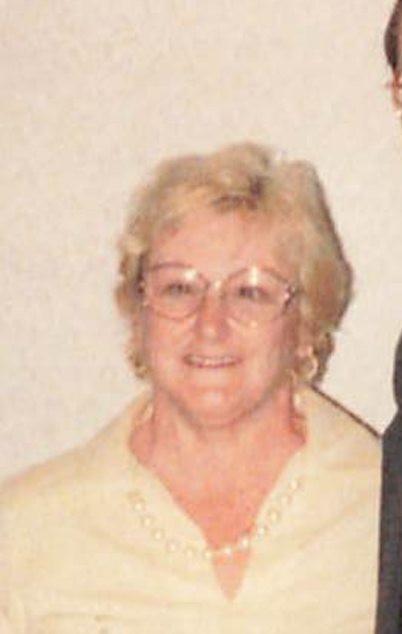 Mary Ellen King, 84, of Graceville, Florida, died September 4, 2022. She was born in Amsterdam, New York, on June 6, 1938, to Vincent and Theresa Gannon. She was raised in nearby Troy and Wynantskill and attended Troy High School.

In Upstate New York, she worked as an accountant at Colonie Wine and Liquor in Colonie and served as the entertainment coordinator at Alpine Lakes Campsites in Corinth. She was a member of St. Jude the Apostle Catholic Church in Wynantskill.

In 1973 she moved with her family to Port St. Lucie, Florida, and worked as an attendant on the Florida Turnpike. She was a member of the Elks Club and the Eagles Club of Ft. Pierce.

She was always the life of the party! She loved to dance, sing, and play bingo. She also traveled extensively throughout North America.

A special thanks to nieces Cindy Webb and Sheri Webb for helping compile family information.

Details of a memorial service and interment of ashes in Upstate New York will be announced at a later date. Memorials may be made in her name to the American Diabetes Association.

Expressions of sympathy may be made at www.jamesandsikes.com