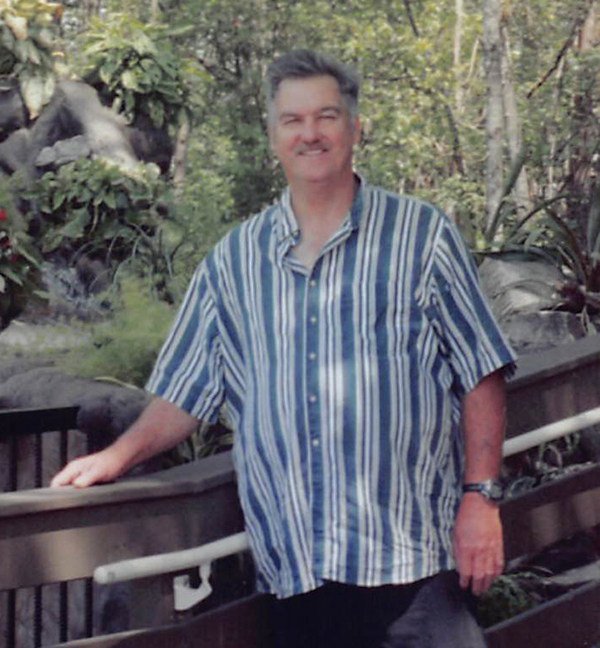 Marvin was born in Raleigh, North Carolina on August 11, 1943, to the late Herbert Edward Forthman and Mary Cornett Forthman. A retired mechanic, Marvin enjoyed fishing, walking and reading his Bible. He was a member of the Noma Assembly of God Church.

A Home-going service will be held 2 p.m., Monday, February 7, 2022, at the Noma Assembly of God Church with Bro. Daryl Messer and Bro. Mitchell Johnson officiating. Burial will follow in Noma Cemetery with James & Lipford Funeral Home in Graceville directing.

Family will receive friends at Noma Assembly of God Church Monday, 1 p.m. until time of service.

He was preceded in death by his parents Herbert Edward Forthman and Mary Cornett Forthman, daughter Marie Prescott and one brother William Forthman.