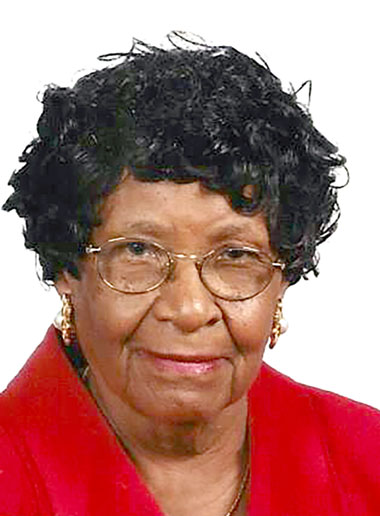 Sis. Martha Lee was born on February 12, 1917 in Panama City, Florida. She was third of eight children born to the late Thomas Martin and the late Mary M. Snelling.

She was converted at an early age and joined Springfield A. M. E. church in Marianna, Florida. She later joined New Bethel C. M. E. Church in Campbellton, FL where she faithfully served on the Stewardess and Missionary boards until her health began to fail.

She was united in holy matrimony to Robert Lewis in January 1934, to this union seven children were born.

She enjoyed spending time with her family (especially her grandchildren) and watching westerns on TV.

She was preceded in death by her husband, her parents, all of her siblings, two children, one grandchild, one great-grandchild and two son-in-laws.