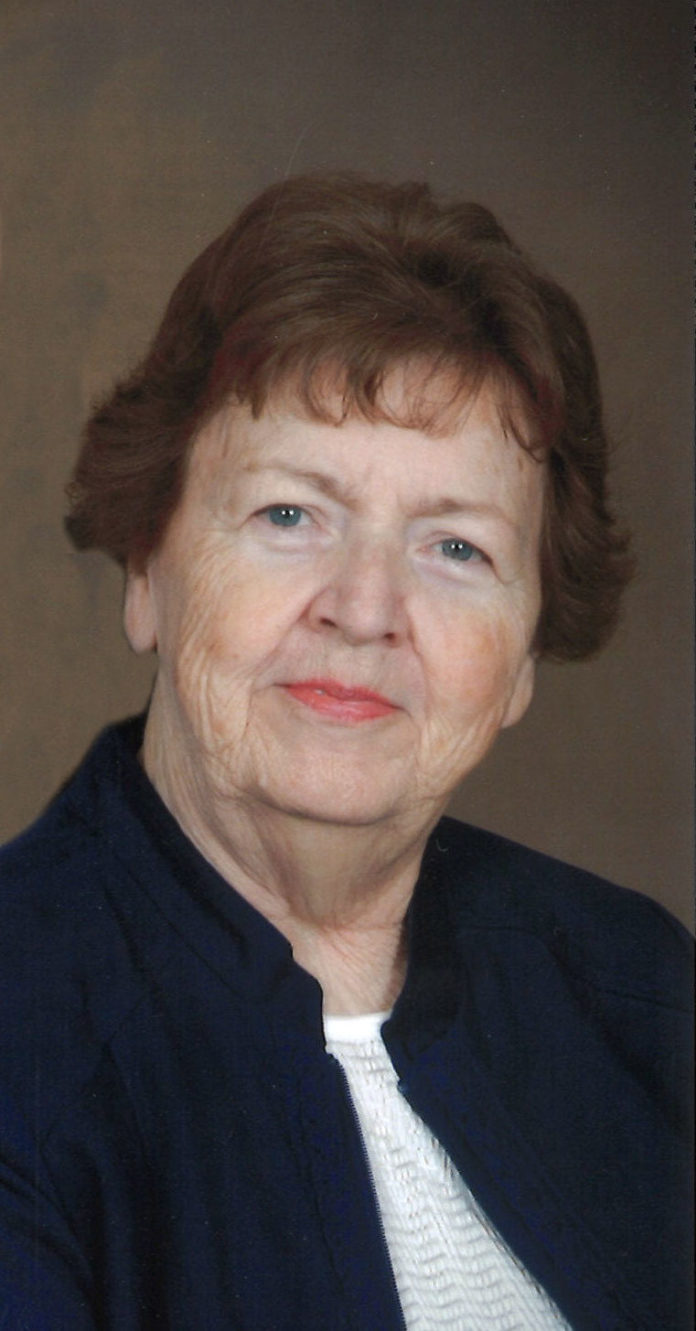 Martha Ann Berry Norris left her earthly life on Easter Sunday, April 4, 2021.  Her passing was unexpected and was in the presence of her sister, Carrie Berry.  Based on Holy Scriptures, 2 Corinthians 5:6-8, Martha breathed her last breath and was immediately in the presence of her Lord and Savior.  This was a hope and a promise that Martha has had for many years.

Martha was born to Lucille Gilbert Berry and Newton G. Berry on June 13, 1941, in Bonifay, Holmes County, FL.  Six years later Martha gained a sister, Carrie Berry.  There were three siblings who either did not make it through birth or who lived a short period of time.  Martha looked forward to the day she would see these siblings face to face.

Martha enjoyed a marriage with Charles Wayne Norris for 57 years until a short period of cancer took his life in April, 2018.  Martha and Charles built their current house in 1979, after moving from Bay County.  Martha transferred with the phone company and Charles began Norris Plant Farm.  Martha retired in 1991.  From the beginning of Norris Plant Farm, even though Martha was still working her real job, she worked alongside Charles in the business.  This was a dirty job but Martha loved planting a seed, nurturing it and watching it mature into a healthy plant that might offer food or a beautiful flower.  Martha and Carrie shared this love of plants.  The nursery or plant section of a store was their favorite hangout while shopping.  Martha often said that God had a plan for her life when she moved back to Chipley.  She later realized the plan was for her to take care of her parenting in their declining years.  Another part of God’s plan was to be there for Carrie.  Martha and Charles were a team in all this caretaking.  Martha’s mom had to be placed in a residential care facility on the 3rd floor at the hospital in Chipley.  Ms. Lucille was one of the first residents and lived there for many years.  Martha was very attentive to her mom’s needs the entire time.  She visited at least six days a week.  During this time, Martha, Charles and Carrie had their own health issues that Martha would take the lead in getting care for them.  Martha was part of starting the Family Council for the resident and their families.  She spent much time advocating for the residents and their families.

Martha and Charles developed many long lasting friendships in their plant business.  They had a good listening ear and offered hope and acceptance to their customers.

Martha was an active member of First Baptist Church in Chipley.  She filled many roles during her 21 years there.  Martha served on the Bereavement Committee, Triple L Committee, Prayer Room Committee and taught a Sunday School Class for Older Ladies.  Martha had an interest in their well being and listened to their sorrows.  She was there for them when they lost a spouse or when their health declined to the point of their having to move to a nursing home.  Martha maintained contact with her class even when they were no longer able to attend church.  Martha ministered to many families as she volunteered with the Pregnancy Center for several years.