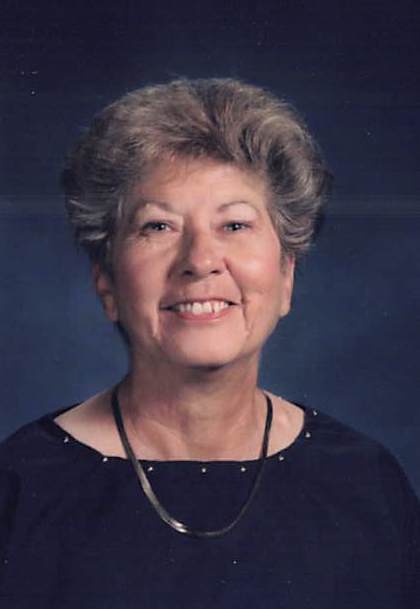 Margaret was born on March 11, 1937 in Marianna, FL, and was a lifelong resident. After graduating Marianna High School in 1955, she began working at State Farm. Margaret was the owner of Marianna Upholstery and was a vocational instructor at ACI teaching upholstery classes. She also worked for the Jackson County School board for many years as an educator before retiring. Margaret was a longtime member of First Baptist Church in Marianna and was a devout christian. Margaret enjoyed needlework, sewing, painting, and random projects. She also loved to be outside in her garden, fishing, and hosting Thanksgiving and Christmas dinner. Potato salad was one of her specialties.

The family will receive friends from 10:00 A.M. until the time of service at Marianna Chapel Funeral Home.