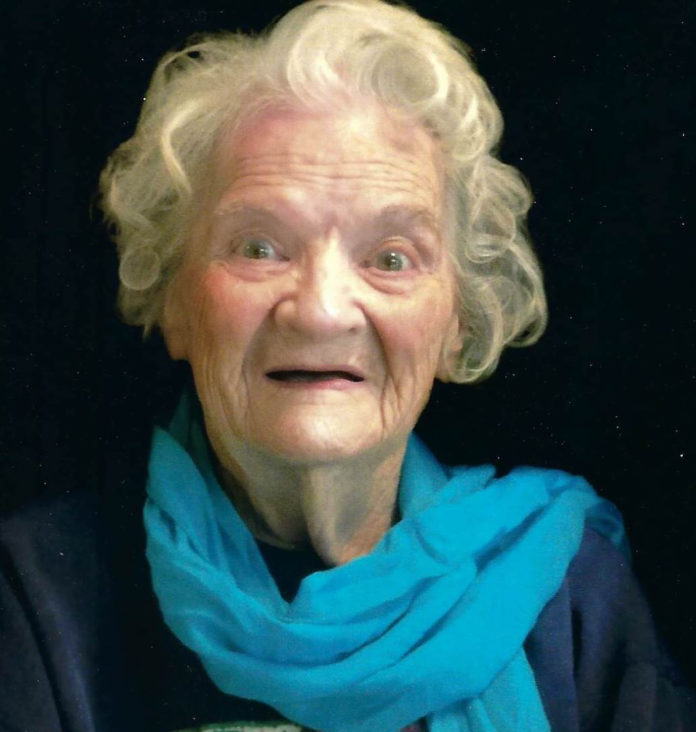 Margaret Louise Andrews O’Neal passed away peacefully on February 2, 2022 at the age of 91 at the Signature Health Care facility in Marianna.

She was born in Molena, Georgia, on August 3, 1930 and had lived in Marianna, Florida since 1941. She was a member of Trinity Baptist Church in Marianna and a 1948 graduate of Marianna High School. She also graduated from Jones Business College in Jacksonville, FL. Her career in legal clerking revolved around work in governmental and private business in Marianna.

Margaret and Ed O’Neal were married 45 years during which time they enjoyed camping, fishing, hunting, and shelling on the Gulf Beaches of North Florida, often carrying their nieces and nephews along. They were also active members of the Order of the Elk charitable organization.

She is survived by one sister-in-law, Joyce (Sanders) Shupe of Deatsville, Alabama and many nieces and nephews.

In lieu of flowers, memorial contributions may be made to Covenant Hospice or a charity of your choice.

Condolences may be made online at www.mariannahcapelfh.com