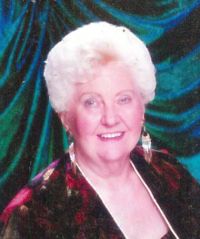 Margaret B. Respondowski age 84 of Marianna passed away on Monday, February 25, 2019 at her residence. She was born in Bridgeport, Connecticut  on June 5, 1934 to the late James Babis and Mary Panda Babis. Margaret has been a resident of Marianna for twenty plus years and was a member of St. Anne’s Catholic Church. She enjoyed traveling with her husband, shopping; but her greatest enjoyment came from taking care of her family. Margaret was a dedicated wife, mother, and grandmother.

She was preceded in death by her parents.

A memorial service will be held in Connecticut at a later date.