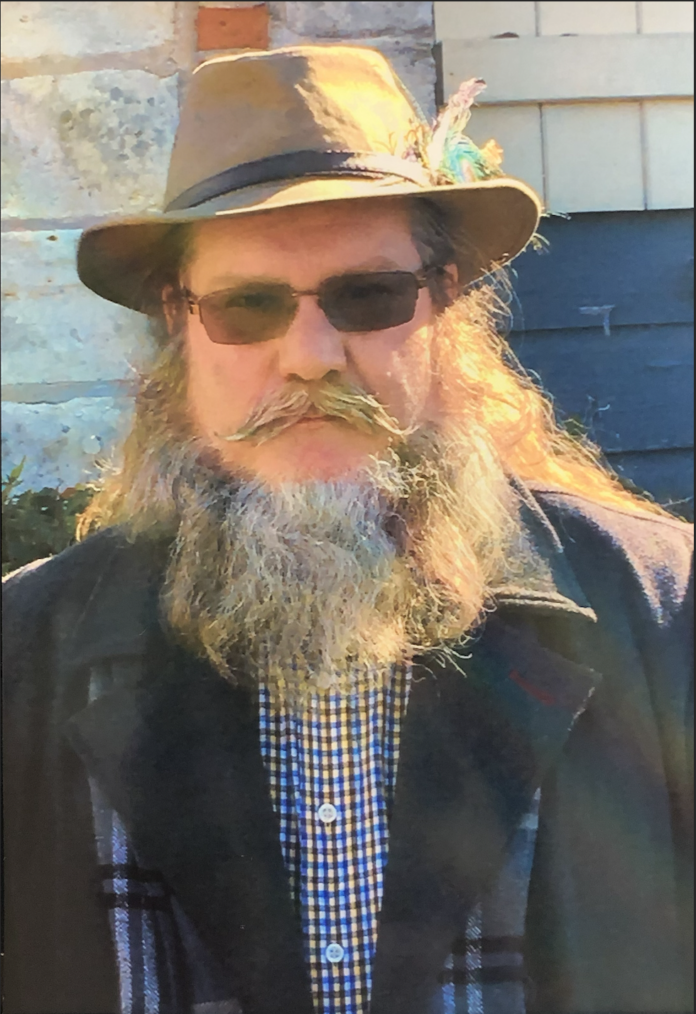 He was born March 6, 1965 in Gainesville, Florida to Charlie and Waynie Rosborough.

He was a world traveler but life long resident of Jackson County. He graduated from Marianna High School where he played football and was always asking questions beyond his years and confounding his teachers. He was a boy scout and took to heart what he learned there.

Marc served his mission for the LDS Church in Ventura California for two years where he got his love of travel and service. Following his mission, he enlisted in the Navy as a submariner. His time in Seismic research took him all around the world where he made friends in ports far and wide.

In recent years, he was self employed as a handyman. He filled his days with clubs and organizations such as Optimist Club, Son’s of Confederate Veterans, living history reenactments where he worked with the cannon brigade and the Scouts of America where he passed on his love of the outdoors and learning.

There will be a celebration of life on January 15, 2022. Time to be announced.