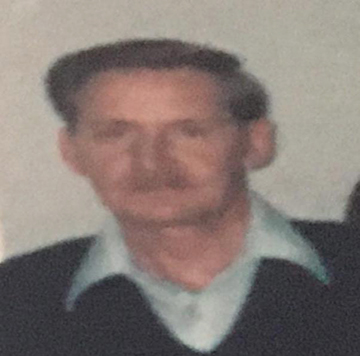 Major A. Fowler, 79, of Graceville died Monday, October 12, 2020 at Jackson Hospital in Marianna.

Major was an insurance sales agent with Mutual of Omaha for more than 30 years. He was an avid hunter and outdoor sportsman. He was a part of Beulah Church all his life, a place he dearly loved.

He was preceded in death by the mother of his children, Sylvia Lou Fowler; his parents, Harvey and Zula Fowler; brothers, Horace Fowler and Hollie Fowler; sister, Doris Johnson; granddaughters, Brittany Lynn Lewis and Candra Womack.

The family will receive friends at 1 p.m. Friday, one hour prior to the funeral service at the church.