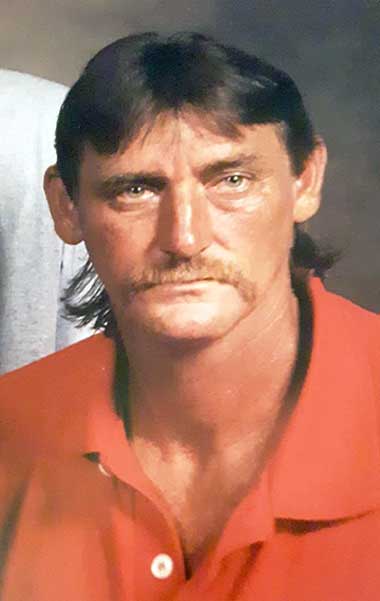 “Mac Wayne” Weeks, 57, Sneads, FL died Thursday, April 30, 2020 at Jackson Hospital.
Mac was born July 16, 1962 to the late Tom and Faye Nelson Weeks. He was a lifelong resident of Jackson County. Mac spent his years farming in the Sneads area and had a great passion for it. He also enjoyed racing, mechanicing, and most of all spending time with family.
Mac was preceded in death by his parents and one grandchild, Colton Weeks.
He is survived by his loving wife, Annie Wagner Weeks; son, Michael Weeks (Angel); daughter, Nichole Weeks (Jordan); two brothers, Chip Weeks of Grand Ridge and Adrian Weeks of Pensacola; seven grandchildren, Ashlen, Baylee, and James Hamilton, Addison Howell, Brettlee, Jayden, and Kalem Pettis; along with a host of nieces, nephews, and cousins.
A private graveside service will be conducted in Cow Pen Pond Cemetery with James & Sikes Funeral Home Maddox Chapel directing.
Expressions of sympathy may be made online at www.jamesandsikesfuneralhomes.com