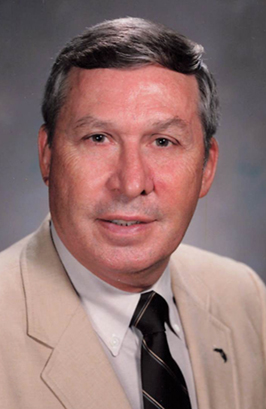 Lowell was born in Camargo, Kentucky, and graduated from Camargo High School in 1948. He received degrees from Union College and the Universities of Kentucky and Georgia, and he completed coursework from Florida State University. He coached various sports, including basketball, football, and track, in Rochelle, Georgia, and Grand Ridge and Graceville, Florida.

He joined the Army in 1951 and was trained as a paratrooper, tank operator, infantryman, and medical assistant. While in the Army at Fort Benning, Georgia, he met Nell Roney; was engaged to her three months later; and married her three months after that. He was a school principal in Unadilla and Montezuma, Georgia, and Marianna, Florida, and served as Jackson County School Superintendent from 1992 to 1996.

Lowell was preceded in death by his parents, Clint and Della Centers; and three siblings, Bill (Loretta) Centers, Irene Centers, and Marjorie Elam.

The family will receive friends one hour prior to the service at First Baptist Church of Marianna. 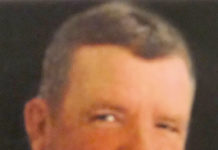 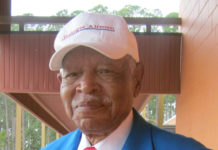