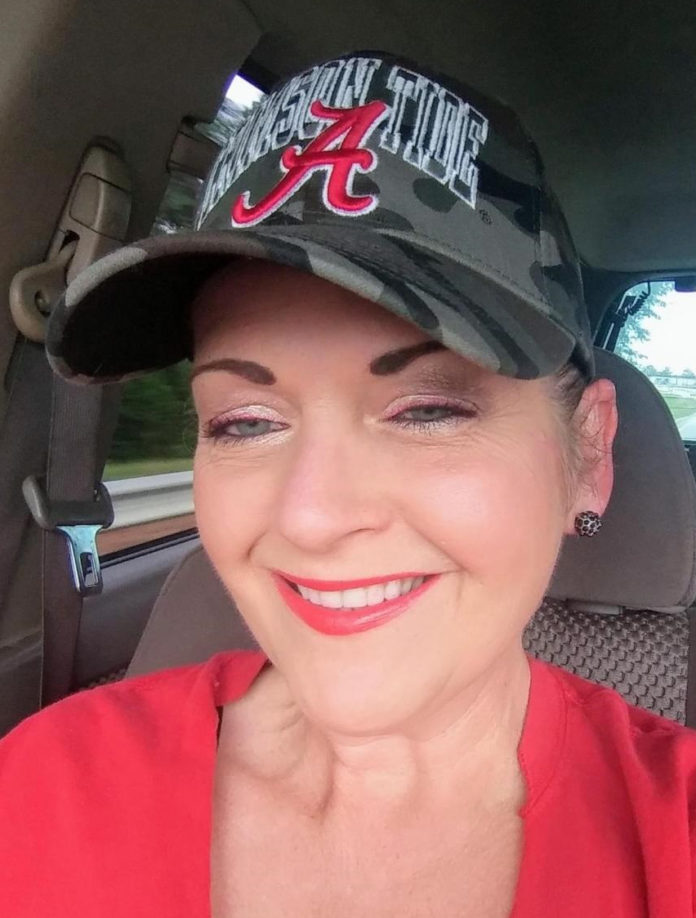 Lisa born in Brinkley, Arkansas on January 20, 1965, is one of five children of Herman Joe Marrs and Mary Crosby Marrs Senter. At a young age Lisa and her family moved to the Graceville area where she attended Poplar Springs High School. She was married to Clarence Mason Barker, aka the “Corn Man” Barkers Old Fashion Corn on the Cob, for a number or years.

Lisa is preceded in death by her husband, her father and one brother Dennis Marrs.

Family will received friends at the funeral home, Tuesday, December 14, 5 pm. until 7 p.m.

Lisa’s desire was to be taken back to her hometown Brinkley, Arkansas to be interred in her family lot at Shady Grove Cemetery.