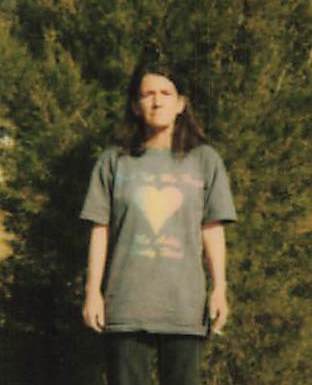 Linda was born in Ashford, AL, and was a lifelong resident of Jackson County. She attended Cypress Community Holiness Church and worked at Maloys Gladiola’s Fields for over 15 years. Linda was also a waitress at the Pizza Nook and was known for her great service. She enjoyed taking care of her fish and spending time with her dogs named “Little Man” and “Baby Girl”. Linda especially enjoyed spending time with her family and meeting new people, all while never meeting a stranger.

She was preceded in death by her parents, Clyde and Mattie Lucille Cobb Alday; and her brothers David, Calvin, Howard, and Jerry Alday.

The family will receive friends for visitation from 1 p.m. until the time of service at Cypress Cemetery.