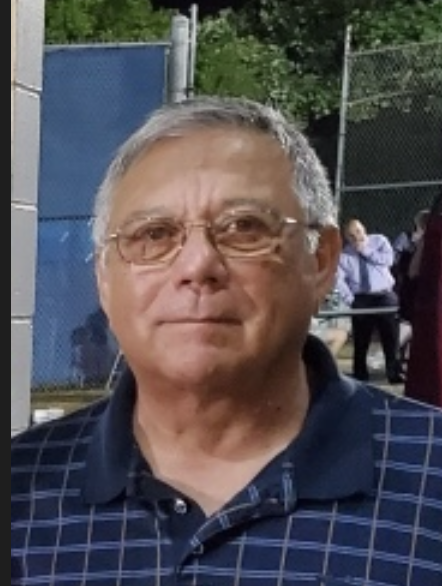 He was born March 5, 1950 in Oklahoma City, Oklahoma to Narciso and Mary Villarreal. Growing up as a military brat, home was wherever the Air Force stationed his dad. In 1969 he followed in his dad’s footsteps and joined the United States Air Force. Over the next four years, he not only served in Vietnam, he also met the love of his life, Betty Marilyn. On May 8, 1971 they were married and started their life together. He continued to serve in the Air Force until 1973.

After leaving the Air Force, he and Marilyn settled down in Marianna, Florida where he worked as a supervisor at Gulf Power for 32 years. Through all seasons of life, there was never a day Leslie did anything less than his best. Whether it was keeping his yard in immaculate condition, working on a project he had never tackled, or cheering on his Florida State Seminoles, he always gave it his all. When he wasn’t working on his latest project, he was camping with Marilyn, spending time with his family or reading multiple books. Very few days went by that he didn’t make sure to read at least a few pages from his current selection. There was never a doubt that Leslie was a devoted husband, father, grandfather, great grandfather and republican.

Funeral services will be 4 PM Saturday, August 20, 2022 at James & Sikes Funeral Home Maddox Chapel. The family will receive friends one hour prior to the service.

Leslie will be laid to rest at Cypress Community Cemetery.

Expressions of sympathy may be made at www.jamesandsikes.com