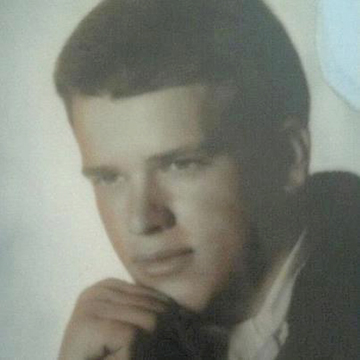 Leroy was born April 4, 1948 in Clarksville, FL, to the late Ernest and Mary Lou Stephens Mayo. Leroy served in the U.S. Navy and retired from the Army National Guard. During his time in the Navy, Leroy served during the Vietnam War. He was employed with the Chattahoochee Police Department for eight years and was later employed by the Gadsden County School Board as a HVAC Technician from 1988 to 2010 where he also retired. Leroy was a devoted Christian and an active member of Sneads Assembly of God Church where he loved his church family.

The family will receive friends one hour prior to the service, beginning at 9 a.m., at Marianna Chapel Funeral Home.

The family would like to express their gratitude for the exceptional care from Emerald Coast Hospice, Kindred at Home, and the following caregivers: Teresa Mayo, Gail Page, Brenda Mayo, Amy Nix, Tommy Cochran, Lance Burdeshaw, and Ricky Pilcher.

Flowers will be accepted or memorial contributions may be made to Emerald Coast Hospice at 3015 Jefferson Street, Marianna, FL, 32446.