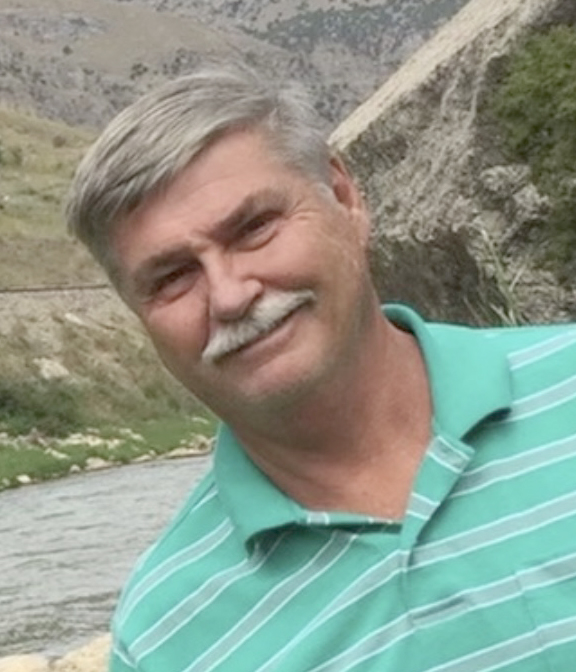 Kenneth “Kenny” Daffin, age 75, of Cottondale, FL, passed away on Monday, September 12, 2022 at his residence while surrounded by his loving family.

Kenny was born August 19, 1947 in Marianna and was a lifelong resident of Jackson County. He was the son to the late Willie R. Daffin and Mozelle Reynolds Daffin. Kenny graduated from Marianna High School in 1965 and soon after, enlisted with the United States Navy, where he served in the Vietnam War. After returning home, Kenny continued his education at Chipola College where he received his Associates Degree. He also attended University of Florida before graduating from University of West Florida with a Bachelors in Physical Education and Recreation. In 1982, he attended Troy University where he obtained his Masters in Educational Administration and in 1992 his Specialist in Education Administration from Florida State University.

Kenny began his career as a teacher and coach in 1975 working throughout the Jackson County School District at Marianna High School, Grand Ridge, Alford School, and Cottondale High School. He then moved into administration in 1988 at Alford Elementary, followed by Marianna Middle School and eventually at Cottondale High School where he was the principal for 10 years. He finished his career as a Director at the Jackson County School District in 2005. Throughout his career, he touched the lives of many young people.

He was preceded in death by his parents and brother, Bill Daffin; along with his sister in law and brother in law, Sheryl and Joe Richards.

The family will receive friends from 10 a.m. until the time of service at Evangel Church.

For those that may not be able to attend, the service will be live-streamed on Evangel Church Facebook page.

Flowers will be accepted, or memorial contributions may be made to your favorite charity.