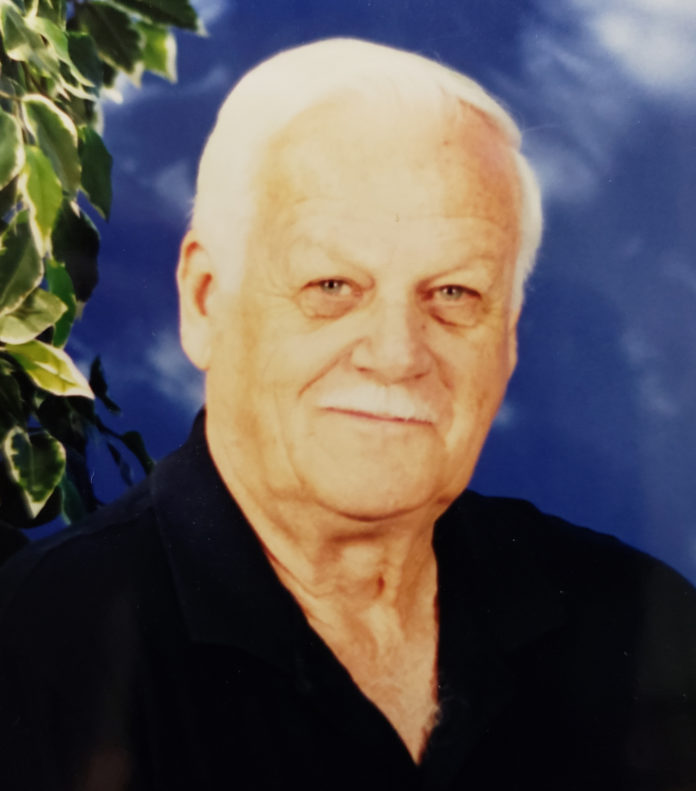 Ken lived an exciting, adventure-filled life. He served in the Marine Corps and was a survivor of the Korean War Chosin Reservoir conflict. Ken pursued many occupations and hobbies. He was an electronics technician, a pilot, a police officer, and a fireman. He worked for a time for a whitewater rafting company in Idaho and also for the Florida State Senate. Ken was always fun to be around and had a contagious positive attitude about life.

He was preceded in death by his parents, John and Etoyla Conroy; his brothers Eugene Conroy and James Conroy; and three wives – Catherine Conroy, Lori Conroy, and Linda Sterrett Conroy.

A private family service will take place in California, where Ken will be laid to rest in the Riverside National Cemetery.

Expressions of sympathy may be made at www.jamesandsikesfuneralhome.com