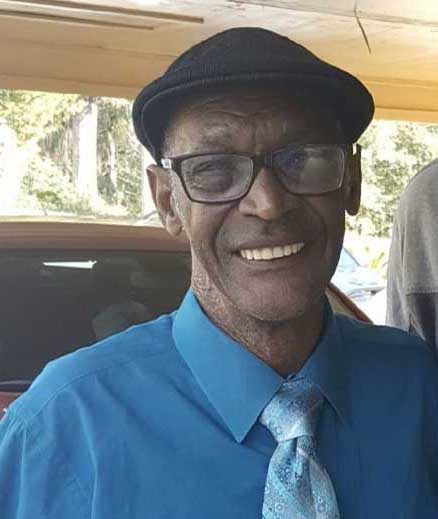 Being taught the importance of a relationship with the Lord, Judge accepted Christ at an early age. He was a member of New Hope Missionary Baptist Church.

Family will receive friends on Friday, May 20th from 3-6p.m. at New Hope Missionary Baptist Church in Wewahitchka.

A Solemn Farewell will be held Saturday, May 21st at 1:00p.m. at New Hope Missionary Baptist Church located at 133 Freeman Rouse Road, Wewahitchka, with Pastor Leon Jones, Pastor Melvin Taite, Rev. Joseph Foster officiating. Interment will follow in the Buckhorn Cemetery in Wewahitchka with arrangements entrusted to the Caring Staff at Peoples Funeral Home of Marianna. 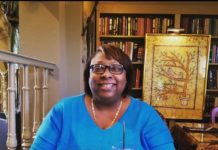