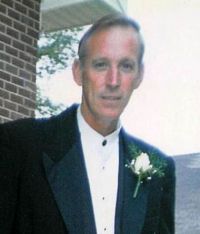 Mr. Franklin was born in Jackson Co, FL on June 21, 1949 to Huey and Lena Daniels Franklin. He spent all of his life in Jackson County. He spent many years working on Fiber Optic Cable and maintenance for Darby Construction. He enjoyed his job but in his spare time he loved to fish and would go every time he had the opportunity. He also enjoyed spending time with his family.

He is preceded in death by his parents, Huey and Lena Franklin; one brother, James Earl Franklin; two sisters, Vera Lou Franklin and Vernice Owens.