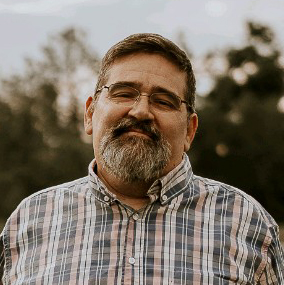 He was born March 7, 1964 to Hank and Patricia Perry. In high school, he met and fell in love with Trena and they got married in June of 1983.

Together, they had four children and fulfilled Jon’s dream of being a husband and father. He was always working on something, typically a wood working project, or something for his chickens. A few years ago, he was promoted from husband and father, to Paw, a title he held near and dear to his heart.

Jon was preceded in death by his parents, Hank and Patricia Perry; and brother, Tom Perry.

There will be a private interment in Cypress Grove Cemetery with James & Sikes Funeral Home Maddox Chapel directing.

The family will receive friends one hour prior to the service at Newton First Assembly of God, Newton, AL.