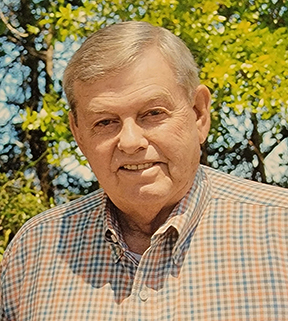 Buddy was born in Two Egg, Florida. He is retired from The United States Department of Agriculture. He farmed for many years. He enjoyed talking to other farmers, he enjoyed helping the younger ones, giving them advice in helping them succeed. He enjoyed playing golf, reading and watching old westerns. He loved his family and was always willing to help any way he could.

Buddy was preceded in death by his parents, John and Christine Lawrence.

The family will receive friends one hour prior to the funeral at the church. In lieu of flowers memorial contributions may be made to the Lou Gehrig’s Disease Foundation @donate.als.org