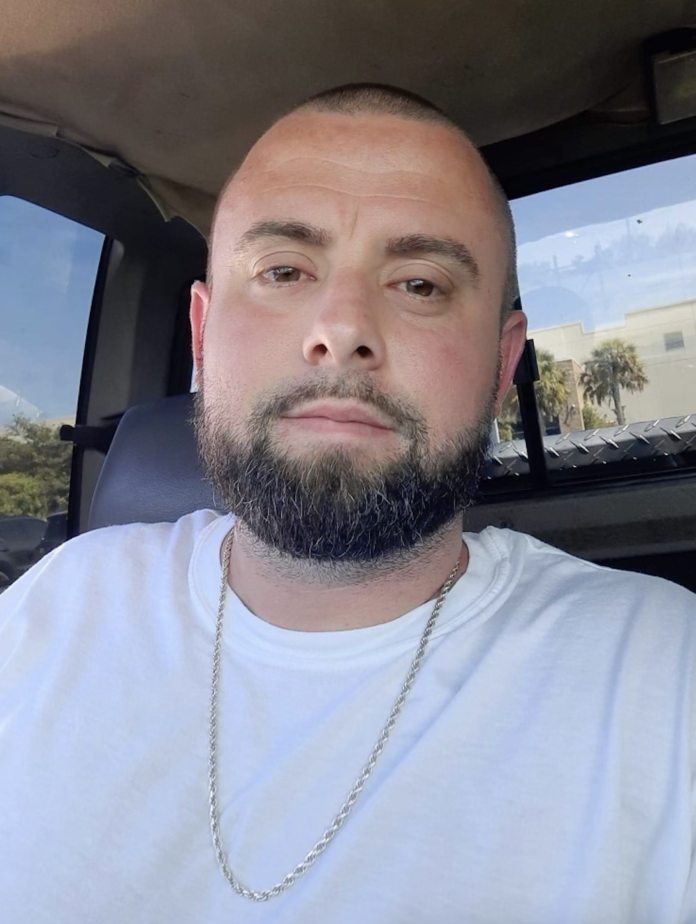 John “Hayes” Chafin, 33, of Marianna, Florida died Saturday, April 30, 2022. He was born August 8, 1988 in Tallahassee, Florida to Michele and John Chafin. As soon as he could walk, he was walking toward a place to hunt or fish. If he wasn’t in the woods, he was thinking about baseball. It didn’t matter if he was watching it or playing it, baseball was his favorite pastime. He wore #14 proud as a shortstop for his school and the Bay Buzz travel ball team. During his time on the baseball field, he became known for his Golden Glove. In 2007, he graduated from Marianna High School and later worked as a firefighter/EMT with Jackson County and then with the Department of Corrections. Although he wore his purple and gold proudly, Hayes was an Atlanta Braves fan through and through. In 2010, his son, Braiden was born and from that day forward, they did everything together. From spending time in the woods hunting to riding four-wheelers wherever they could and of course cheering on their Braves. Hayes was preceded in death by his Memaw, Patricia Elaine Daniels, pawpaw, John Howard Chafin; and granny, Annette Porter Chafin. He is survived by his son, John “Braiden” Chafin; parents, John and Michele Daniels Chafin; brother, Chad Chafin and wife Catherine and their children Avianna and Luke Chafin; maternal pawpaw, William “Terry” Daniels; the mother of his son, Heather Barnes; aunts, Sheila Daniels, Deborah Mathis and husband Ronnie; uncle, DeWayne Daniels and wife Penny; a very special dog who was always a faithful companion, Ruger; and a host of other friends and family members. Graveside funeral services will be 10 AM Wednesday, May 4, 2022 at Lipford Cemetery with Ronnie Wright officiating and James & Sikes Funeral Home Maddox Chapel directing.