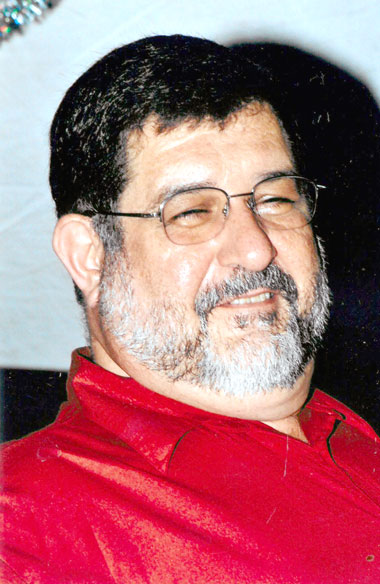 John Anthony Martin, Jr., 72, died peacefully, surrounded by his loving family, in Tallahassee, FL on October 29, 2019. John proudly served his country in the U S Air Force. He was committed to family, making sure that all knew his support to achieve their highest potential. John’s children and grandchildren were the pride and joy of his life. His kind and gentle spirit, zest for life, and passion for helping others will live on through them. John had a passion for fly fishing and was always known to tie his own fly’s. He was also a skilled Bridge player who enjoyed attending and playing in Bridge tournaments. John will be greatly missed by family and friends but never forgotten.
John is survived by his loving wife, Linda Martin; one daughter, Jessica Daniels and her husband Mike of Ohio; one son, John B. Martin and his fiancé Sophia of Winter Park, Florida; two brothers, Jerry Martin of New York and Joe Martin of Colorado; three grandchildren, Cynthia, Jackson and Zoe; as well as many nieces, nephews and other extended family members.
He was preceded in death by his parents John Anthony and Mary Martin, Sr.; a brother, Jim Martin; and a sister in law, Carolyn Martin.
Funeral Services will be held on Saturday, November 2, 2019 at 10:30 AM Eastern Time at McAlpin Funeral Home with Rev. Bill Messer officiating. Visitation for friends and family will be Friday, November 1, 2019 from 6:00 PM to 8:00 PM Eastern Time at McAlpin Funeral Home. Interment will be private at the Tallahassee National Cemetery.