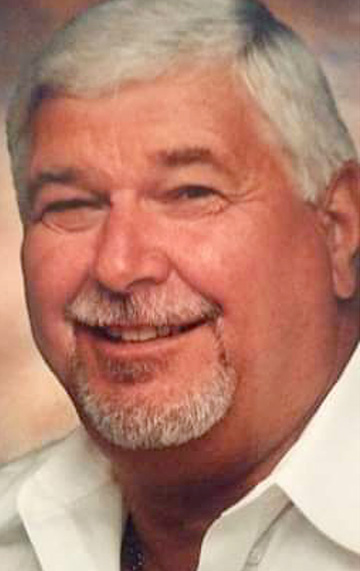 Jimmy was born in Donalsonville, GA, April 24, 1953.  He was a lifelong resident of Jackson County, he served in the US Army from 1973 to 1976. Jimmy was retired after 30 years of service, from the Florida Dept. of Corrections as a Lieutenant. He Loved to hunt and fish and he loved his family.

He was preceded in death by his parents, Frank & Sarah Adkins; and a brother, Bill Adkins.