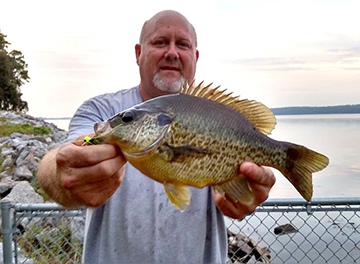 Jason is survived by his daughter, Shelbi Rabon; his mother, Pat Rabon; his sister, Sheila Rabon Dowling; his brother, Norman Rabon and his wife Lisa; two nieces, one nephew, and one great nephew as well as several aunts and uncles and a host of cousins.

Jason was a 1983 graduate of Sneads High School. After graduation he entered the United States Air Force where he proudly served his country for four years. During his years in the Air Force, he was a member of the first peacekeeper missile team. Jason enjoyed spending time with his family especially his daughter of whom he was very proud. He was also a huge fan of old cars, especially the Ford Mustang. As a lifelong fisherman, Jason spent countless hours communing with nature and the beauty that it brings us. For many years Jason worked for Unimac in Marianna, FL and was owner/operator of his own laundry business in Blountstown, FL. He was currently employed as an electrician for Aramark at Florida State Hospital. Jason will be missed but not forgotten.

A memorial service will be held on Thursday, September 8, 2022, at 5:00 PM Eastern Time in the chapel of McAlpin Funeral Home. Family will receive friends for visitation immediately following the service.