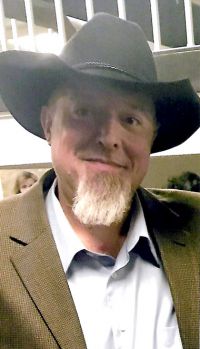 Jason was born May 29, 1973 in Dothan, Alabama and grew up in Jackson County. He was a graduate of Troy University with a Bachelor’s of Science Degree and later became a Child Protective Investigator for The State of Florida. He was a member of Eastside Baptist Church in Marianna. Jason loved music and the outdoors, especially hunting. The most important things in Jason’s life were his friends and family.

He is preceded in death by his father, Rusty Kent and his grandparents, Rex and Thelma Kent, Roland and Sarah Berg.