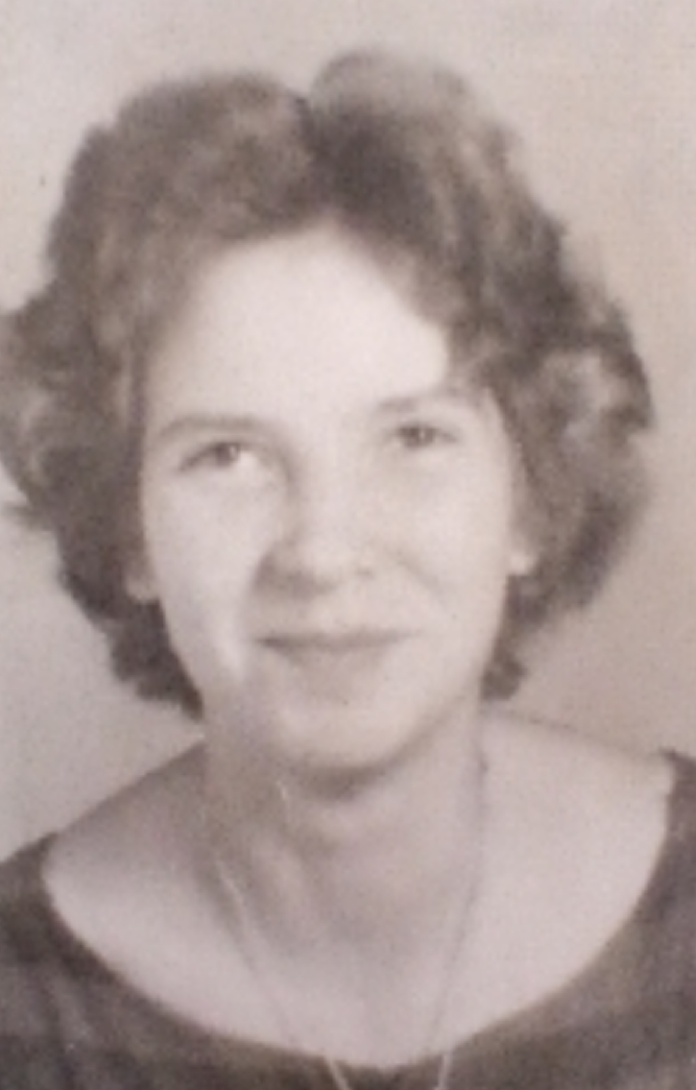 Jan, as she liked to be known, was born August 28, 1946 in Davy, West Virginia to Richard and Lucille Lambert. She was one of many children raised in the mountains of West Virginia. Jan went on to marry Jesse Holland, while he was a service member in the US Army. Being a military wife, she traveled and lived in Germany several times, even having her first son born in Germany. She was in housekeeping both on base and in civilian life. She worked in housekeeping for many hotel chains in Middletown OH, Panama City Beach, FL and Marianna, FL. During retirement, she loved spending time with family and friends and gardening. When her husband passed in 2016, she became involved with the Jackson County Senior Center, where she spent her days dancing, playing dominos, and helping both staff and other seniors.

She was preceded in death by her parents, Richard Lawson Lambert and Mary Lucille Sizemore Lambert; her husband, Jesse Crate Hollan; and son, James Hollan.

Janice is survived by her sons, Keven Hollan (Emily) of Marianna, FL and Cordy Hollan (Angie) of Middletown, OH; as well as many grandchildren, great grandchildren, nieces and nephews.

No services are planned at this time. Memorialization will be by cremation with Marianna Chapel Funeral Home directing.

In lieu of flowers, the family requests donations be made to the Jackson County Senior Center in Marianna, FL. 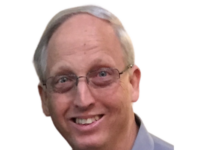 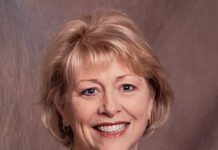 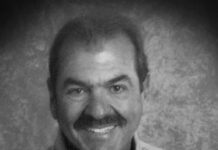