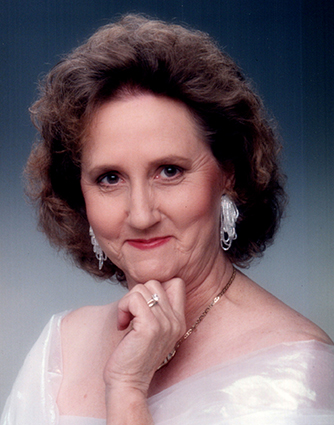 Janice Virginia Skinner Wilson, age 84, died on September 5, 2022 at home in Marianna, FL with loved ones by her side.

Janice was the wife of 45 years to Wilborn Harrison Wilson Jr. Ret LCMDR US Navy.
Janice was born in Graceville, FL on October 28, 1937 @ 4.5 pounds to Maudrine Skinner. She was married as a teenager to Earlie B Fowler. She worked in a factory before she earned her high school diploma scoring at the top of her class before beginning her career with Southern Bell Telephone Company which later became AT&T.

Fond memories and expressions of sympathy may be shared at www.EasternGateMemorial.com for the Wilson family.