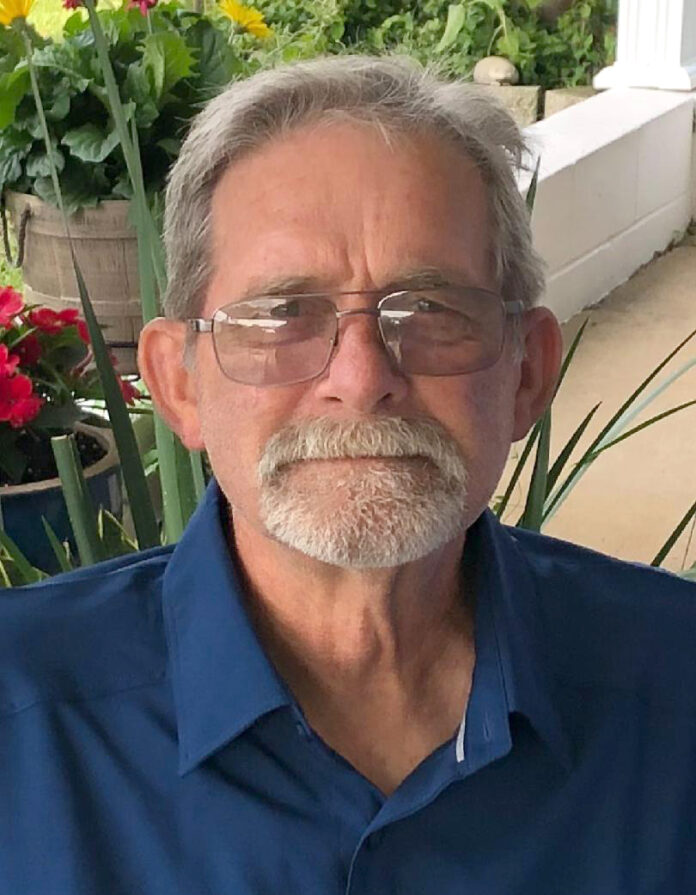 Bill was born to James W. “Billy” Crisp Jr. and Kathryn Howell Crisp on November 30, 1952. He attended school in Immokalee, FL before moving with his family to the farm in 9th grade. He graduated from Cottondale High School in 1971.

Bill married Joan Foy, the love of his life, in 1976. He retired as a USPS Rural Carrier in 2018. He was an avid gardener and continued his passion for the soil and growing things throughout his life. He also enjoyed reading and reminiscing about “the good old days”. He was a kind and private man and truly treasured his family and friends.

A private graveside service will be at a later date in Cottondale First Baptist Church Cemetery with Marianna Chapel Funeral Home directing.