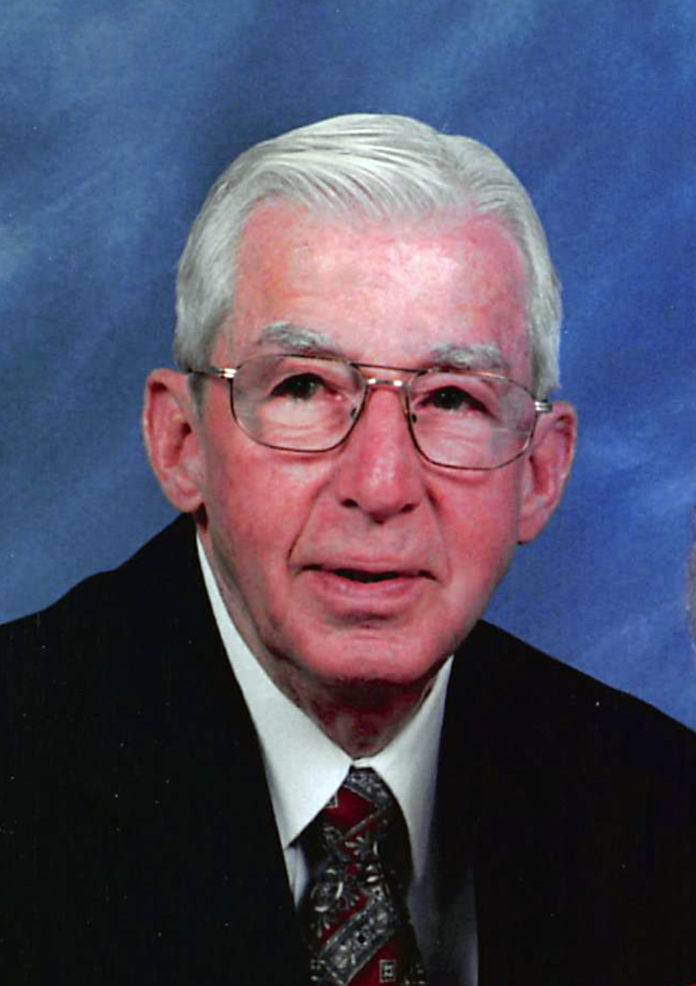 James graduated from Marianna High School in 1944 and served in the United States Army from 1944 to 1946; and the Army Reserves until 1949. James married Kathryn Mathis of Cottonwood, Alabama in 1949. He was a member of the First United Methodist Church of Marianna since 1954.

He began work with Western Union Telegraph Company as an office manager in 1947, retiring in 1972. He then went to work with Unimac Company, Inc. as Purchasing Supervisor in 1972 until retirement in 1996.

In lieu of flowers memorial contributions may be made to the First United Methodist Church in his memory at 2901 Caledonia St. Marianna, FL 32446.