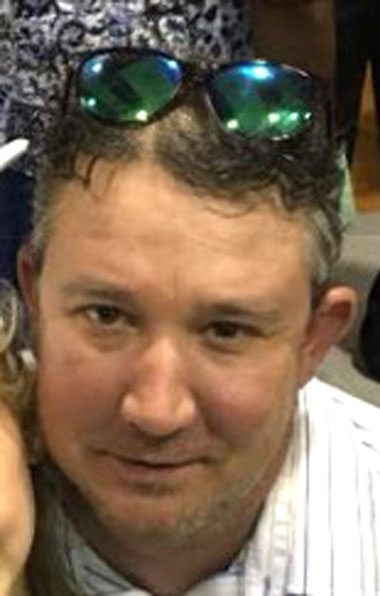 James D. Swearingen, III was born and lived most of his life in Marianna, FL. He was a 1995 graduate from Marianna High School and received a bachelor’s degree in finance from Florida State University. He received an API certification from the Oceaneering Corporation in Houston, Texas.  He enjoyed Florida State Football, European Soccer, and scuba diving.  Most of all, he loved spending time with his daughter, Lyla.

The family will receive friends one hour prior to the service at The First United Methodist Church of Marianna with James & Sikes Funeral Home Maddox Chapel directing.

The family requests flowers be omitted and memorial donations be made in his honor to the American Heart Association.