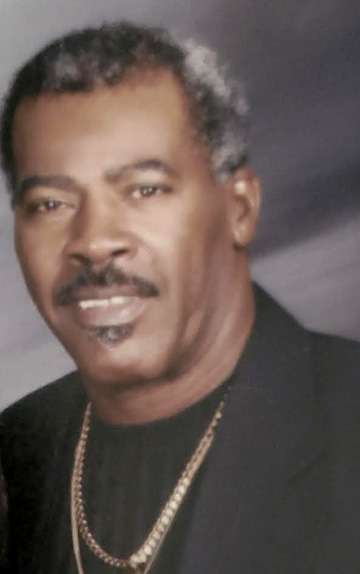 On December 9, 1944, James Nickson was born to Mr. and Mrs. Emitt and Mamie Nickson.

He gained employment with Southeast Atlantic Corporation in 1982, retiring after rendering many years of service. After retirement James continued to enjoy life with bowling and traveling with friends and family. He loved fishing, playing cards, and dominoes.

Public visitation will be Saturday, November 14, 2020, 10:30 AM at Forest Hill Cemetery until funeral time at 11:30 AM (EST), under the directions of Christian Memorial Chapel of Graceville, FL.