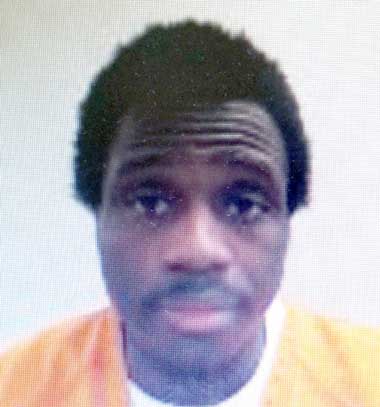 Travis Dickson Wilson, 36-year old black male has escaped from custody. He was being transported to court for a hearing today when he walked off and was last seen on a surveillance camera heading west on Jackson Street. He is 5’7″ 160 pounds. Inmate is charged with felony battery and sexual battery with a deadly weapon. He was last seen wearing inmate orange clothing with a blanket and was believed to still be in shackles. DO NOT TRY TO APPREHEND – he is considered dangerous! Call 911 or your local police or sheriff’s department if you see him.
Due to the proximity of the direction Wilson was headed, Marianna Middle School has been placed on lockdown. The lockdown is precautionary and all students are in classrooms, locked and secured. The TIMES will update as soon as we have information.